Many have grown accustomed to using the FCC Spectrum Dashboard for quick and relatively simple access to spectrum ownership data.  This was never a complete solution for spectrum ownership analysis because many frequency blocks (AWS-H, AWS-3, and AWS-4) were never available for query. There have been several blocks of data that have entirely disappeared (700MHz – D block) or been so reduced in quantity that what is left is highly questionable.

Recently, I went to the FCC Spectrum Dashboard to download a large block of spectrum data for analysis.  To receive a large data file, the FCC has historically sent a link to a user input email address where the data can be downloaded.  After 3 unsuccessful attempts, to receive the email links, I called the FCC support line and was informed that feature was indeed broken and would not be fixed.  The customer support representative also indicated that the data available on the site had not been updated since 7/7/2014, over a year ago. I think we can declare the FCC Spectrum Dashboard dead as a spectrum ownership tool.  Since Allnet Insights tracks all spectrum transactions related to the mobile carrier frequencies, we know that since July 9, 2014 over 350 applications have been submitted changing the ownership or leasing on nearly 700 call signs.  These numbers don’t include any of new AWS-3 call signs which include an additional 1,614 call signs.   In all, the FCC Spectrum Dashboard has incorrect data for nearly 2000 call signs. 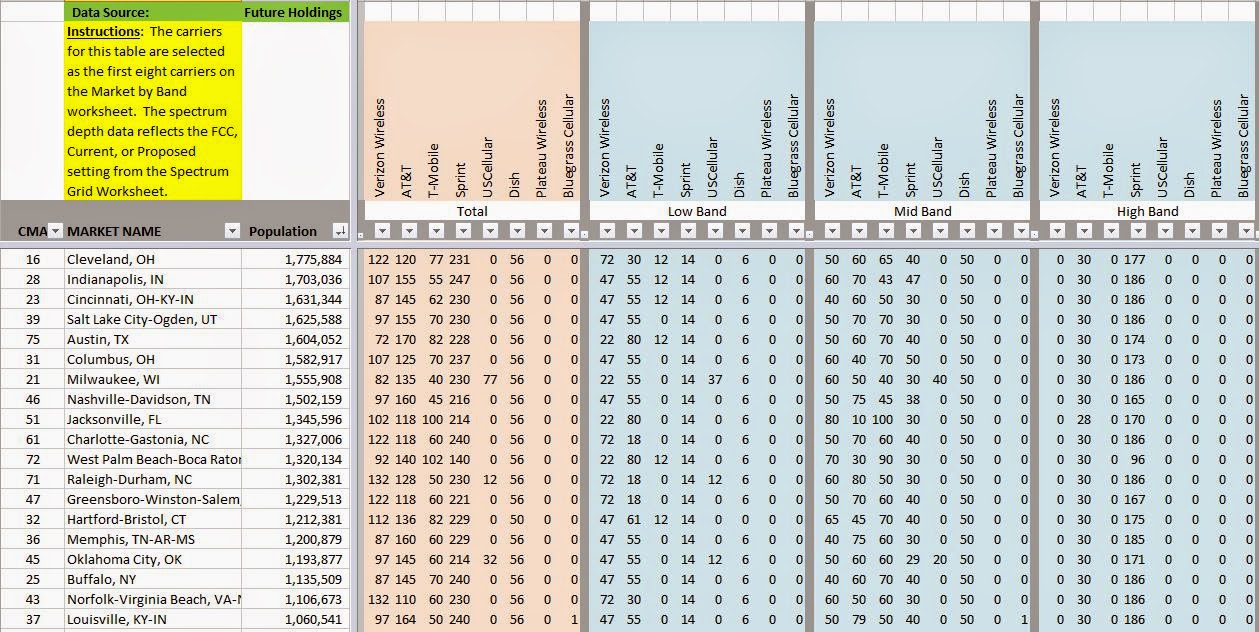 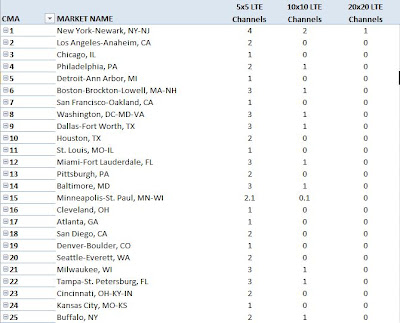 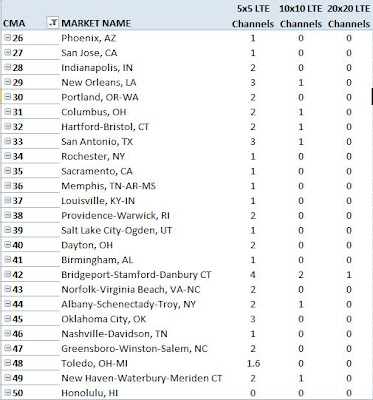 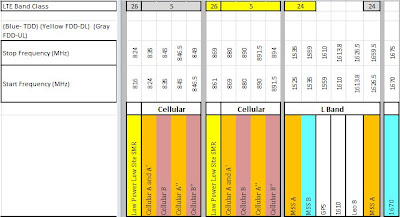